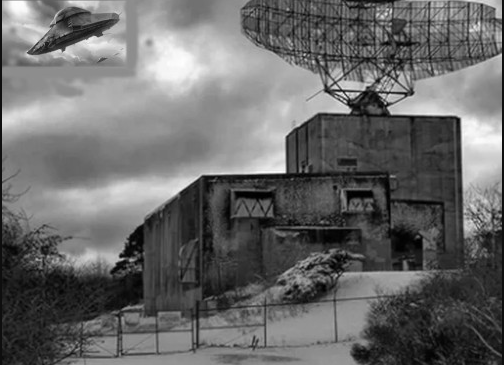 Find out more about the alien implant and abduction experience of a Montauk survivor and alien human hybrid at Alienabductionimplantremoval.com.

Alien Abduction Experience of a Montauk Survivor and Alien Human Hybrid
My name is Talop and I am a Vampire Ashram elder who can attest to the fact that I am an alien-human hybrid who has been hybridized and programmed in the infamous Montauk underground in Long Island, New York for use by the rogue reptilian Satanic empire which includes the Illuminati as well as Freemasonic and Luciferian forces.

I can start the telling of this story in April of 1971 when I was born in Lenox Hill hospital in Manhattan, or can I? Conception is far more important than physical birth despite the impacts of birth trauma on human development, and I know that I was quite literally conceived out on Montauk, Long Island because my biological father told me so. Although he never knew how. It is not like I was planned, anyway. Yet he never forgot the night of my conception or how magical he remembered it to be.

While my conception may have been magical my delivery was not, as my biological father also told me that during my birth, my biological mother was unable to push me out and the doctors were unable to pull me out with forceps. So they just left me to push myself out, or die. It took me 2 hours, but I basically delivered myself which gave me a certain strength, I suppose. No doubt this strength has served me well over the course of what has been a very difficult life. Surely millions have had it harder than I, but that doesn’t make my existence any less difficult, nor make me feel any better about it.